For a living legend whose entire career has consistently been redefined, it’s a given that Sir Paul McCartney’s headlining set at Firefly 2015 on Friday (June 19) would be career-defining, yet again. And on the second night of the four-day fest, the Beatles icon showed that not only does he consistently up himself, but he outshone the bounty of young talent that rocked the stages at the Delaware festival earlier in the day. […]

At a point, his show turned political, as he paid his respects to the victims of the Charleston, S.C. shooting that claimed nine lives earlier in the week. “Let’s take a moment to pray for peace and harmony amongst people of different colors in the world,” said McCartney, seated behind a piano. A chill-inducing rendition of “The Long and Winding Road” followed, a noble tribute to the victims of a senseless act. […]

What McCartney proved, though, is that though there’s nothing left to prove for a living legend, he’s got the chops to outshine even himself. There was nary a dull moment as he breathlessly pounced from instrument to instrument, song to song, ceaselessly and effortlessly exceeding the unreachable expectations set before him. As he reemerged for the encore, waving the U.S. flag with band members brandishing British and Delaware flags, he was joyous, an artist who never gave up on his craft. Few musicians at Firefly were that advanced– and McCartney showed that he was still miles ahead of them. 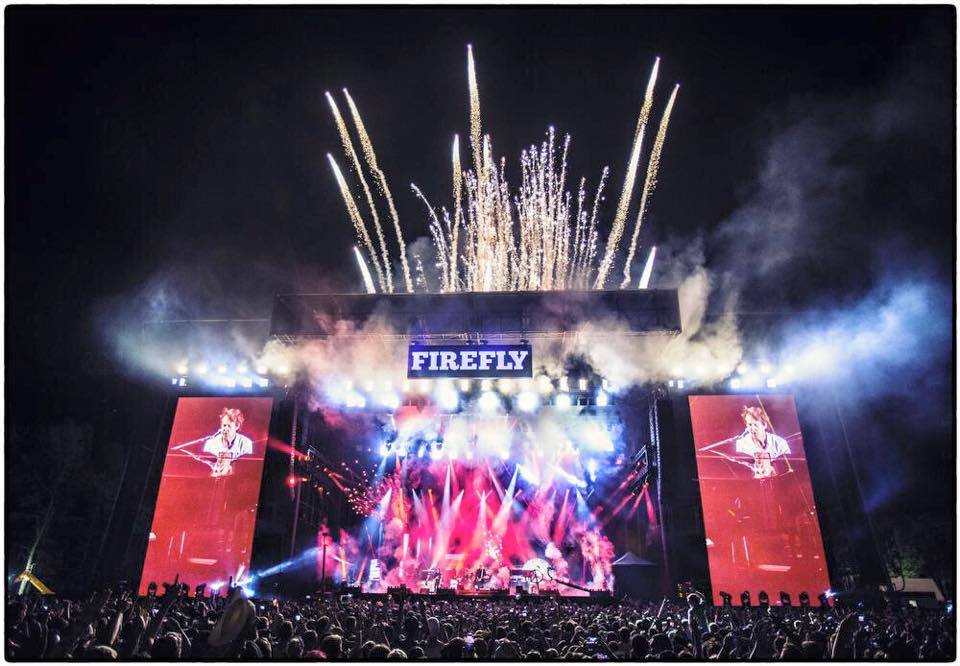 This was the 1st and only concert played at The Woodlands.