A week before his 73rd birthday, Paul McCartney wowed concert-goers at the Stade de France yesterday, belting out a series of songs that were peppered with Beatles hits.

Clad in a jacket and white shirt, McCartney put on an energetic performance that included “Hey Jude”, “Yesterday” and “Helter Skelter”, as well as a series of songs from Wings, his band between 1971 and 1981.

The ex-Beatle, who last performed at the Stade de France in 2004, was supported on stage by a group of four musicians in the latest stage of his “Out There” tour, which began in Brazil in May 2013 and concludes next month in Chicago.

As soon as the concert ended and the crowds began departing, stadium workers rushed in to clean up and prepare for a Top 14 rugby match at the Stade de France tomorrow. 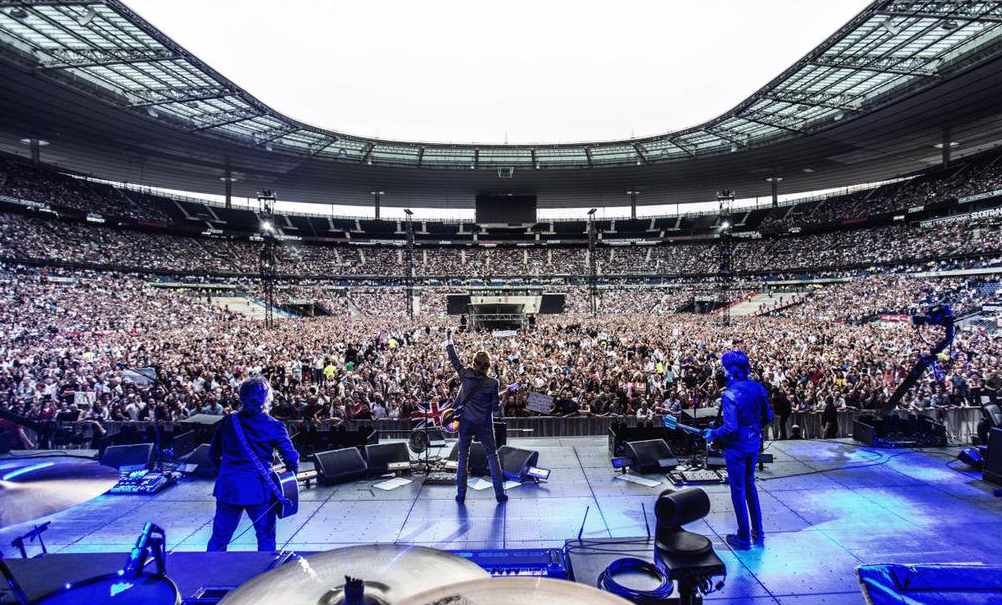 From Twitter: Merci Paris! A rocking night at the Stade de France! 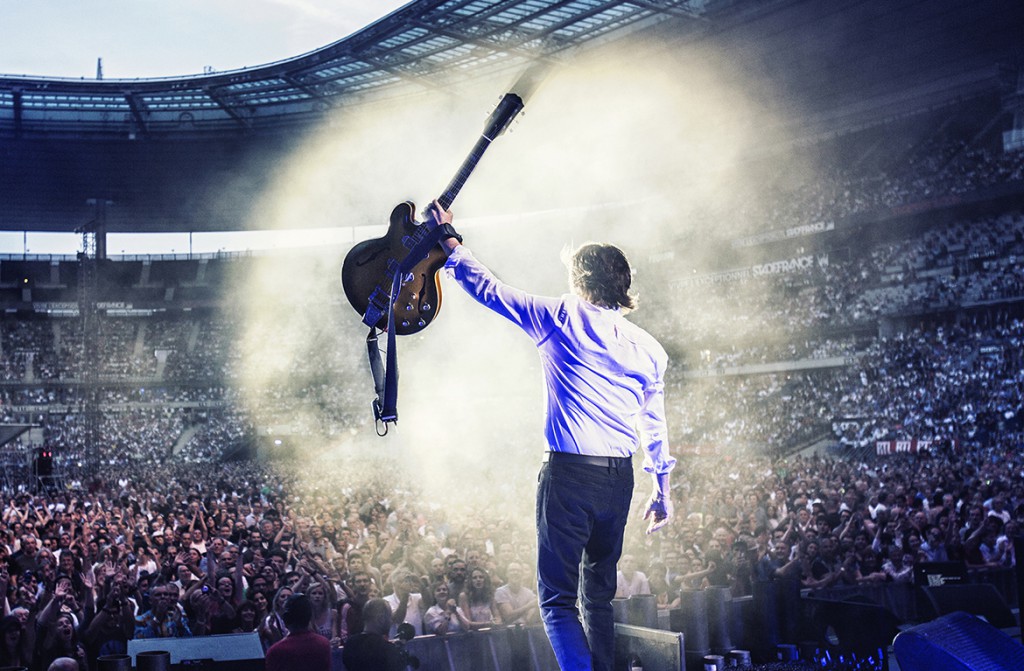 Paul McCartney Out There tour 2015 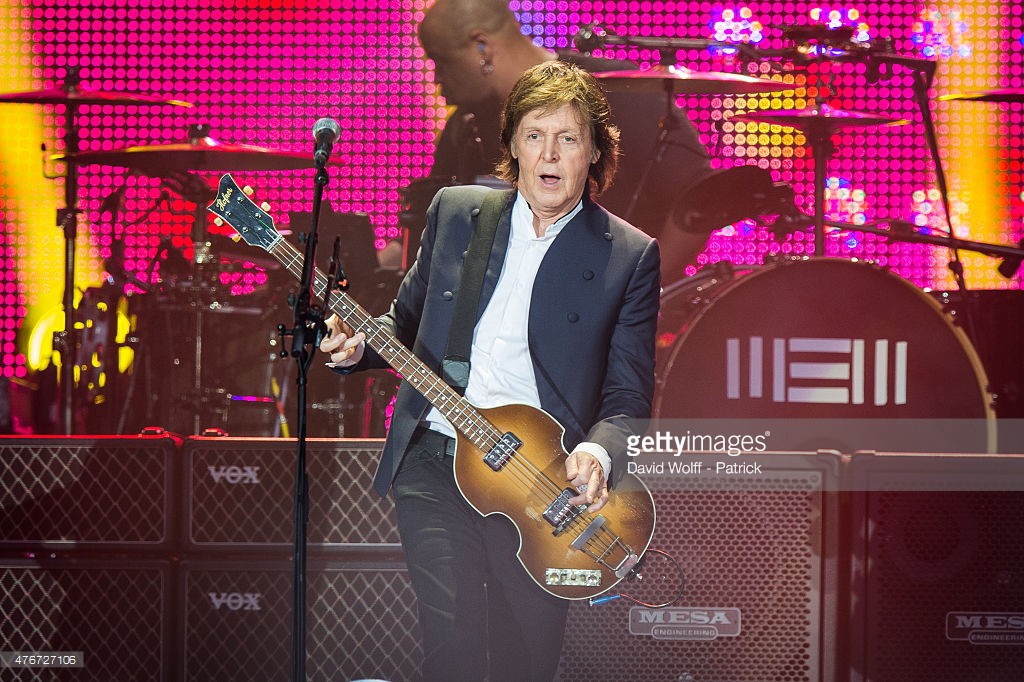 This was the 2nd concert played at Stade de France.