See all concerts in Denmark on the map

Whether you’re a fan of Paul McCartney or share the opinion that the Beatles are dying in the order of how talented they were – one thing everyone could agree on last night at Roskilde’s grand finale is that this 73-year-old deserves our respect for giving a performance just shy of three hours.

Emotions running high
Being more of a Rolling Stone kinda girl myself, I couldn’t conjure up the same ‘in the land of legends’ emotions that I felt at last year’s Roskilde when the world’s oldest boy band performed.

However, the vast crowd of elated Roskilde-goers around me were undoubtedly on the other end of the emotional spectrum.

Crowd catering
I have to say it’s no wonder, as even I enjoyed the breathtaking show at the Orange Stage with fireworks and all.

McCartney didn’t spare any effort to indulge the audience: from a successful joke about a visit to the USSR that featured a flawless Russian accent, to inviting fans up on stage and autographing a young girl’s arm for a tattoo whilst not forgetting to acknowledge parental responsibility: “Does your mother know about this?”

Some sound skills
Vocally McCartney proved he still has a lot of stamina left, although in my opinion there were times when he relied too heavily on his two backup singers – winging it a little some might say.

Instrumentally he demonstrated effortless competence on the piano, ukulele and guitar, proving he’s maintained a more than respectable skill-set.

No lack of songs
The ex-Beatle, who last played in Denmark 11 years ago, played a total of 39 songs, from ‘Let it Be’, which sent the crowd into positive euphoria, to ‘Live and let die’, which had a similar effect and was very well performed indeed.

And I’d bet good money that not a single member of the audience wasn’t singing along to ‘Hey Jude’, which was also the song everyone started singing to get him back for the encore. 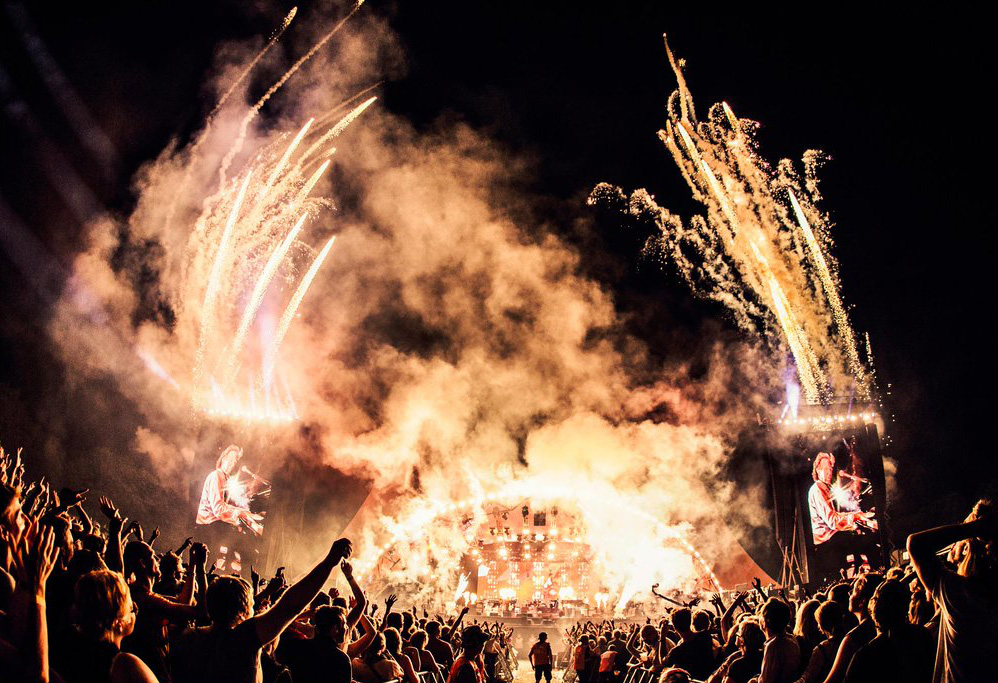 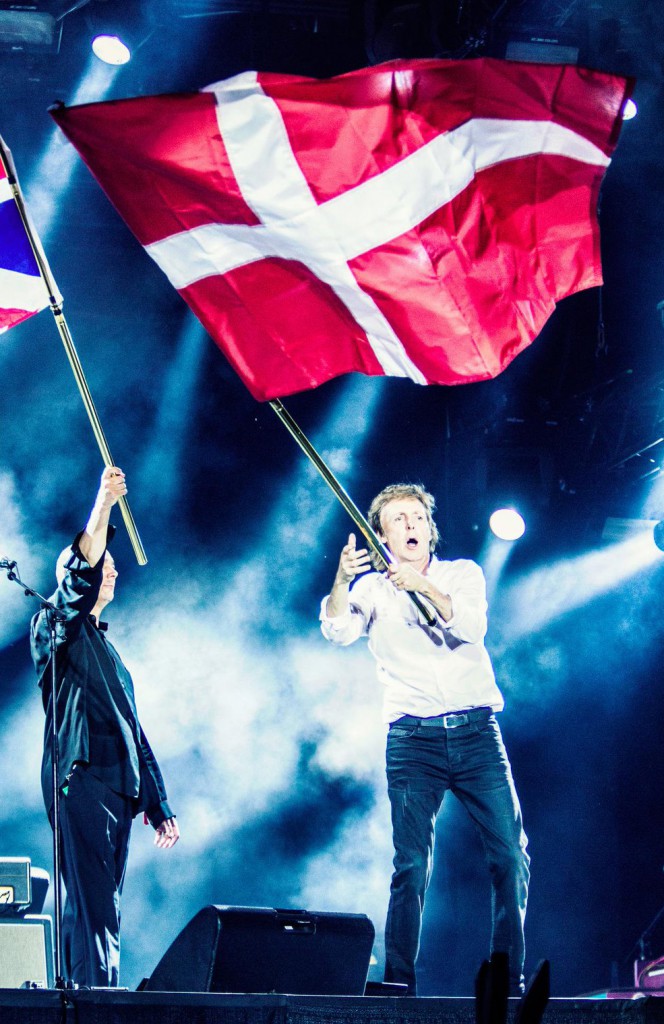 What a night at the Roskilde Festival. Thank you Denmark!

This was the 1st and only concert played at Roskilde Festival.