Before tonight’s Paul McCartney show at the Bryce Jordan Center, my father sent me a picture of a bucket list I made when I was nine. The third item on the list read “see a Beatle perform live.” Tonight I realized a dream that I first had when I was nine years old, and Sir Paul did not disappoint.

McCartney, in his first ever show in Central Pennsylvania, showed the Bryce Jordan Center why he is still one of the most sought-after concert acts in the world, even at age 73. The ex-Beatle performed numerous crowd favorites, choosing from a variety of his own songs and songs he wrote and performed with his bands Wings and The Beatles. His fame and talent packed the house at the Bryce Jordan Center, and McCartney did not disappoint. […]

On the night, Paul McCartney was on stage for just under three hours, playing 38 songs and using five different types of instruments (guitar, bass, ukulele, twelve-string guitar, and piano). I was able to realize a childhood dream thanks to the living legend that graced the stage at the Bryce Jordan Center last night. His performance, and his presence as one of the most influential and prolific voices in music, will be remembered in State College, Pennsylvania for a long time to come.

Paul is getting #OutThere tonight at the @jordancenter in @penn_state. Let us know if you’re coming to the show! pic.twitter.com/218k1AMGZ2 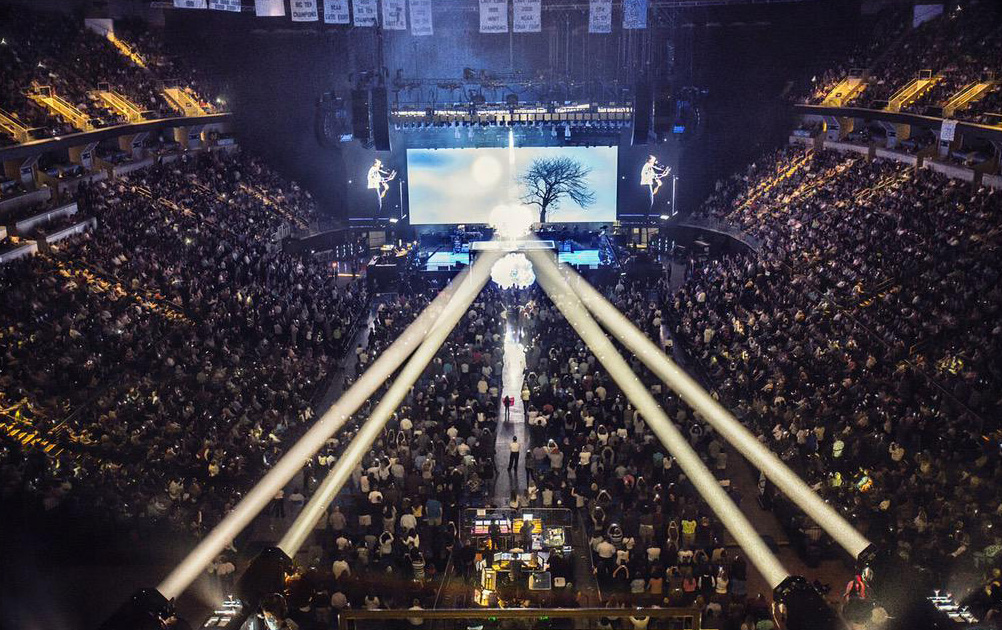 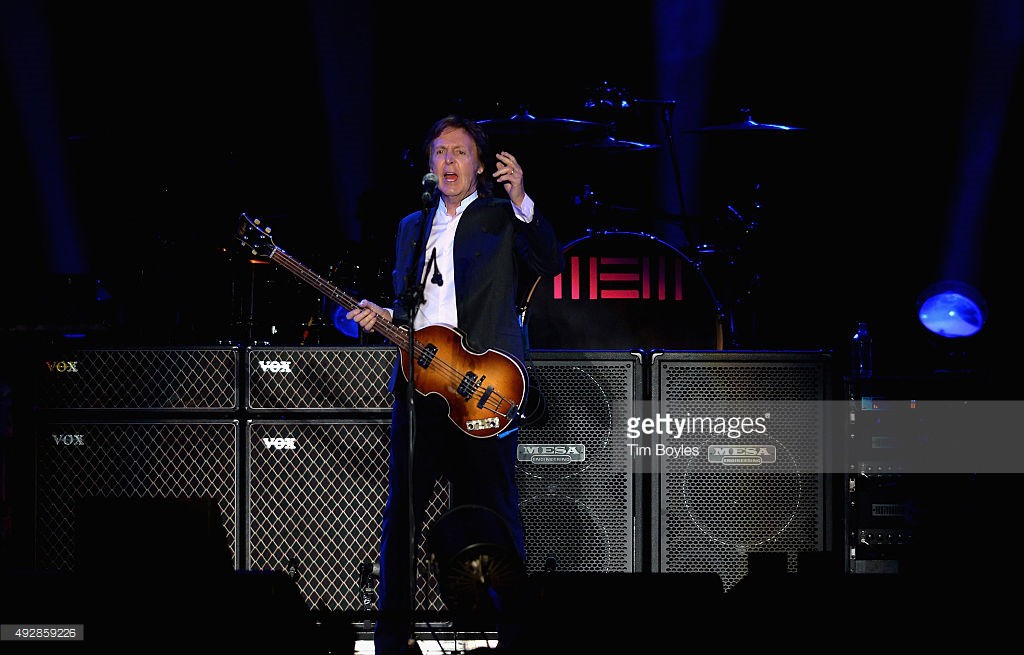 This was the 1st and only concert played at Bryce Jordan Center.