See all concerts in Norway on the map

It is quite something to be exploring the picturesque, fairytale wonders of Bergen’s Bergenhus Fortress, and the moment is crowned by hearing the church bells chime the unmistakable melody of ‘Yesterday’. From that point, I just know today is going to be a special one. We are experiencing a rich mix of venues and settings on this tour, but one thing that remains a constant is the incredible atmosphere everywhere the tour goes. Each city or town has its own unique way of marking the occasion, creating a party-like feeling for the influx of fans who have travelled from far and wide.

And yes, it’s raining again, although we are starting to notice what tour DJ Chris is coining, “the McCartney effect”. This is a new meteorological term to explain the way rain stops and clouds part when Paul steps on stage – but that only lasts until the moment he leaves. It’s quite incredible but we’ve seen this happen now in Munich, Berlin and at Pink Pop (it won’t be the last time on this run either).

Today as Paul arrives for his soundcheck, the crew are hiding at the side of the stage to ambush him with a birthday surprise – a heartfelt ‘Happy Birthday’ to the boss, as well as a presentation of a cake and a card. It was actually his birthday a week earlier, but this is the first time since the big day that the crew have assembled with him.

And don’t just take my word for the McCartney effect. Here’s what the newspaper Bergens Tidende says of the show: “As the chord of A Hard Day’s Night strikes, old memories return. Not only is the atmosphere magical after that first chord – it also stopped raining just five minutes before the band went on stage. They go on stage 25 minutes after the scheduled time but seeing as Paul McCartney is in Bergen, after half a century, those minutes hardly matter.”

Oh yes, and of course Paul did indeed have a go at speaking Norwegian. 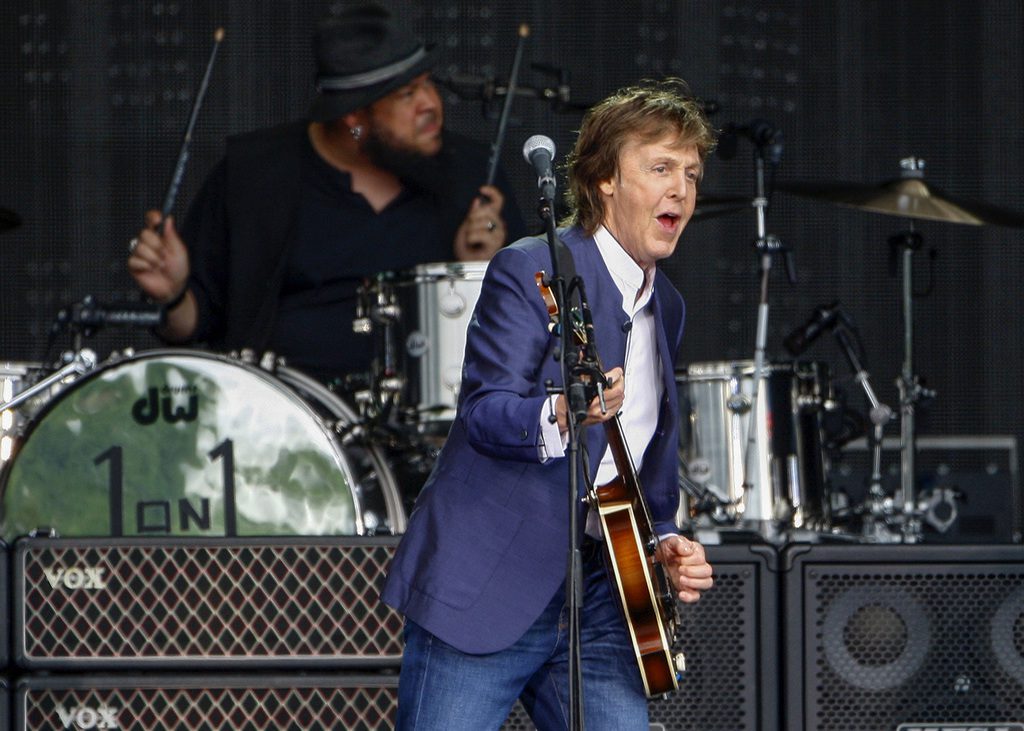 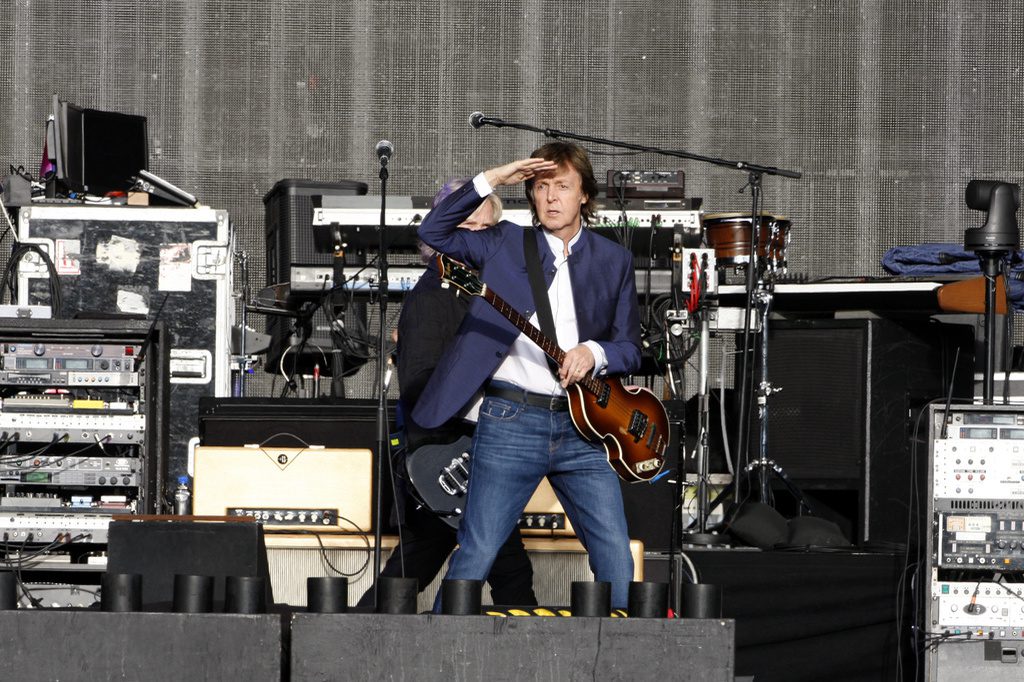 This was the 1st and only concert played at Bergenhus Fortress.